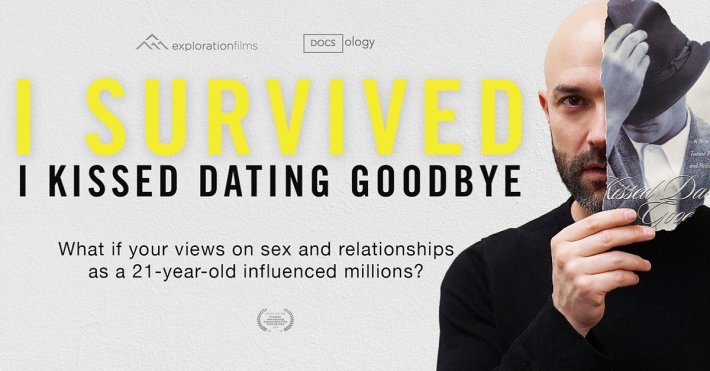 What if you gave millions of people the wrong advice?

I can’t even imagine the emotional journey it must be to begin rethinking and apologizing for the work that so characterized the majority of one’s professional reputation. In that spirit, there is much to commend Joshua Harris for in this documentary, even if there’s still a fair amount of philosophy or ideology to condemn. The reviews–both of the book and this documentary–are still a mixed bag, as most works of provocation are. But it is clear that the latter–this documentary, and the apology campaign–is the greater of the two. After 17 years of being professional clergy, Harris is no longer a pastor. And the publisher of I Kissed… is agreeing to discontinue the book without legal recompense. All of that, is quite astonishing to me.

In many ways, this is the iconic and clichéd exemplar of religious deconstruction. Boy grows up Evangelical. Boy becomes Evangelical celebrity. Boy rejects the Evangelical tribe. Boy starts a marketing business. In other ways, this story is unique in that Harris still attends a church, and, at least in the documentary, still teaches a fairly mainstream Evangelical message from the Bible. Harris exemplifies wrestling, doubting, humility, and a lot of listening, and all of that is refreshing. But what was also strange is that the fundamental teaching, that “sex/love” requires man + woman + marriage, appears to still be philosophically intact with him. I confess I may be misunderstanding.

The documentary does a good job exposing the purity culture (see Damaged Goods & Good Christian Sex), and the absurdity of frequently using sex to sell abstinence (“Sex is so great, such a gift, you should never have it until you’re married.”) Most central, of course, is the great perennial dilemmas of power, control, and fear. How does an ethic remove itself from those elements while still holding on to, well, an ethic? Can it? Should it?

For anyone who grew up in Evangelical purity culture, or anyone currently wrestling with it now, I recommend I Survived… as I do any other resource, as a thoughtful provocation, challenging you to a greater understanding of the ideas and theologies, and perhaps even a greater empathy for those who perpetuate them.