By VIA / February 1, 2018 / Apologetics, Epistemology, Philosophy, Religion / Leave a comment 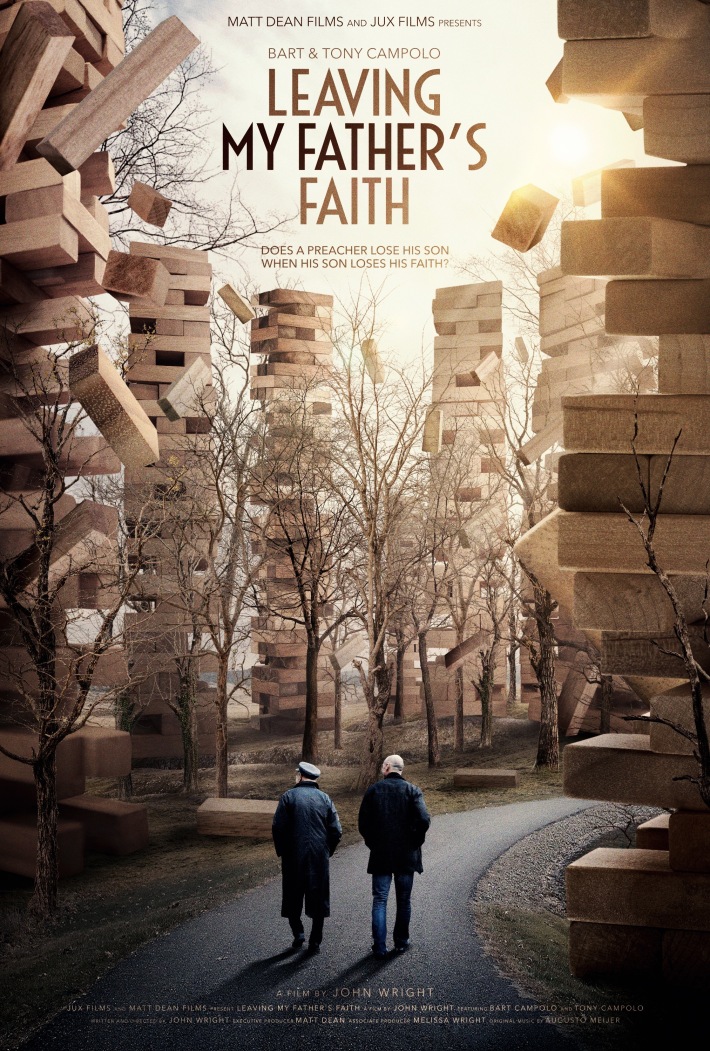 Tony Campolo’s influence in my life has been a tremendous life-giving, eye-opening, faith-challenging presence. I have appreciated his words–sometimes comforting, many times discomfortingly prophetic–as he spoke about a Christian faith so unlike the one I had acquired. The dry, pat, and simplistic faith that I, and so many grew up with and lived paled in comparison. Indeed, when Campolo spoke, it was truly a “comforting of the afflicted and an affliction of the comfortable.” I’ve only heart Bart speak a few times, so I do not have the same experience with his ministry, though have been curious about his journey. Indeed in both, their influence comes primarily through their speaking.

The Campolo’s particular journey is captivating because of their celebrity, the prominence and breadth of their ministry reaches. But their story is actually not unique. In this time, we are seeing one of the most disruptive eras of the Christian faith since the Reformation of the 16th-17th centuries. I opine (while it is still early) that this will eventually prove to be the most disruptive phase of Christianity to date. The questions catalyzing this disruption–misunderstood by so many–are bigger than the future of Christianity. The questions are actually about what it means to be human, and the ideas that are emerging are playing havoc, not just with Christian faith, doctrine, and ideals, but with our very sense of existence, our identity.

The film hints and mentions these queries, though does not dive deep into them. The documentary is not intended to posit any sense of validity or explanation other than to simply recognize honestly the journeys of these two men and their convictions. That, it does well.

And so watching this film only brings the existential dilemma to the screen, adding authority to the mess we all are in. Questions of epistemology, such as How can we even “know” what is true? Questions of psychology, such as Is this divergence of Bart from Tony simply the same “intensity” of father as in son, just of a different sort? Questions of a universal kind, around consciousness, what it is, what it is not, and Are we as a species experiencing one of the most significant liminal paradigm shifts in human history? Questions of the nature of faith, including what faith is becoming. All of these, and more, are on display through the Campolos’ journeys and the conversations they have between each other. While I don’t know what ended up on “the cutting room floor,” I perceive that the producers represented the Campolo’s own voices honorably.

Some may wonder where a film like this (and a deconstruction like this) leaves me personally? In short, nowhere different than where I was when I began watching. Driven by the pursuit of truth, persuaded by the profundity of mystery, grounded in an epistemological humility, and committed to the virtues of The Way of Jesus, I embrace stories such as these, for they sharpen us through challenge, tension, argument, pathos, and story. They can be seen as a gift, or a curse. Anything that adds to my understanding of the world is, in my opinion, a gift. And any gift that is received is multiplied when it is given away. And so, I commend this to you as well, my friend.