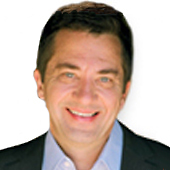 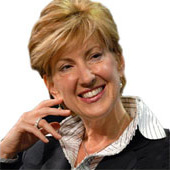 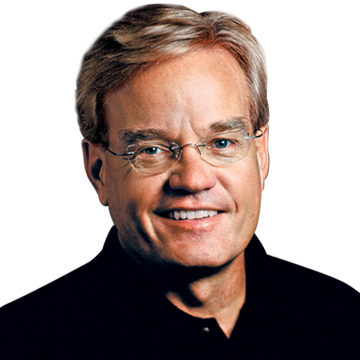 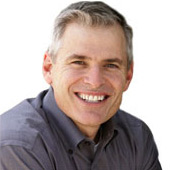 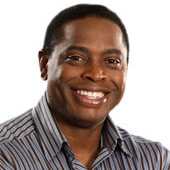 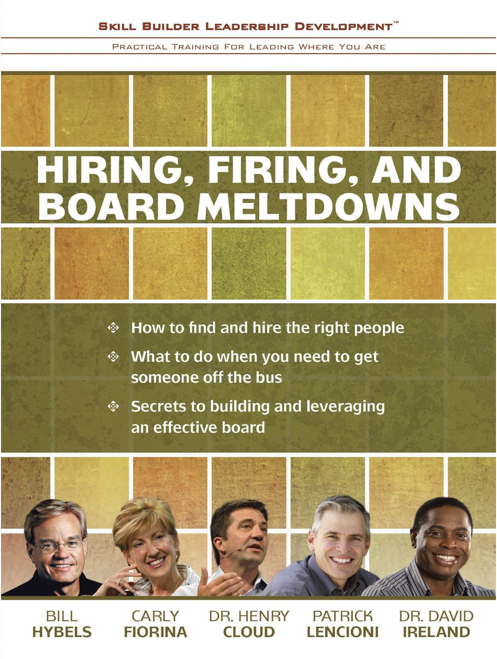 The cultural fit in the church is as important as the other piece.

Whenever you idealize the sense of need, you can project that need on the candidate. People see what they want to see. First impressions are often wrong.

What are the two or three behavior things, that if they don’t have them, they don’t make it. And it can’t be a long list. cf. Top Grading.

The interview is an easily manipulated situation. Spend time with the person. Ask them what other people would say about them. Ask the same question three times, throughout the interview. And ask process and open-ended questions that are revealing. What are your weaknesses, strengths, challenges to be managed? And, how do those weaknesses impact our organization. The more you can ask them questions about their answers, you’ll find out more and more, and you’ll find out how deep the pool is. Listen more than you talk.

The most important thing an organization can do is establish a strong culture. The people that tend to fit there, tend to be drawn to them, and those that don’t fit are repulsed by them. Rather than finding out  if someone has the right gift sets, find out if they would thrive in this environment.

What’s really important for the board to work well, is for the board to have its own set of values upon which they operate. A philosophy of operations; e.g., Should there be non-board members attend the meeting? You don’t have a family discussion with non-family there.

The problem is that boards is that they don’t spend much time together. Retreats are important to establish trust, values, and vulnerability with each other; admitting what they don’t know about, etc. That way, when you get into a meeting, you’re discussing issues, rather than how to discuss the issues.

We often “mystify” boards. They are, in reality, a team of people to accomplish certain things. So, what does it take to get a team of people to function together. Do we have a common purpose? How do we tackle tough conversations? Who is the decision maker? (consensus, unanimity, etc.?)

Board members serve three purposes. 1) to have influence, 2) affluence, 3) skill set that is unique that helps to meet the needs of the overall organization. Rather than getting people there for sentimental reasons (long-standing, etc.), are they there for the right reasons. At Willow, we talk about What is the right mix?

Limits? Contingent. Whatever the organization deems important. Whatever it is that will regenerate the board. Without them, you may suffer from board member exhaustion.

Part of the reason you gather around the table, you have all the ingredients you need to make the organization work. When you get redundancy, it becomes ineffective. Also, when there are too many, you lose the immune function, the ability to check and balance.

We must remember, that the New Testament teaches that leadership is best when it is a plurality, rather than on a single leader. Still controversial as many don’t like to have themselves accountable to others.

As with everything, there’s a lot of things that lead up to a poor firing. There are times. But how?

So many times people consider it compassion to not be honest with people. It’s not compassionate, it’s disrespectful. The most important gift you can give someone is candor, with care, concern, and compassion…but candor, nonetheless, and give someone the chance to work on something. A firing should never be a surprise.

When you do this, they’ll do one of two things, 1) they’ll improve, or they’ll decide this isn’t right. But the problem is that managers rarely give enough feedback throughout the time. Then it becomes argumentative.

Sometimes you just have to constantly remind them that this isn’t working. How about a grading system. Two times a year, they would get an “A,” a “B,” or a “C.” Let’s be clear on what you’re getting. However, though it’s often standard, people don’t want to have the conversation. The system will not substitute for the conversation.

It’s the kindest form of management is the truth. In Christian circles, we twist it.

Also, we are asking people to do things in the organization that we haven’t ourselves developed them to do.

Clarity and care must go hand in hand. It really helps people to tell them upfront, “this is the process we’re going to use.” In other words, uncertainty is horrifying. The more certainty and clarity you can give, the better. This goes back to the fabric of leadership, all along the way. On going relationship with you and the people you lead; those conversations are never easy, but they’re never easy, but they go better along with the context of leadership.