My first post addressed the Leadership article “Ethnic Blends.” This post, I’d just like to offer a few resources that may be of help for furthering the discussion. As mentioned in the previous post, the complexity of the issue gives me pause for strong opinions. I offer this post as a contribution to the conversation. 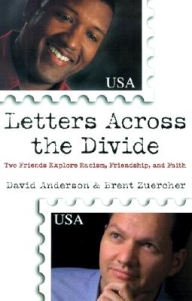 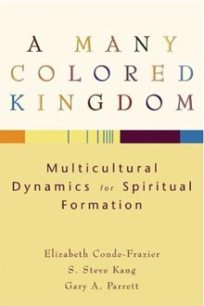 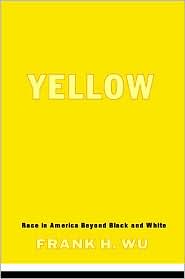 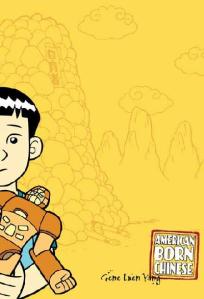 The Out of Ur blog has a post with the main question being, “Is having an ethnically diverse church a biblical mandate?” In the comments, the book Consuming Jesus: Beyond Race and Class Divisions in a Consumer Church was linked. It looks interesting and the last review by “adam mcinturf” is entertaining at least, and helpful in many ways.

For a sociological bent to the subject, Divided By Faith provides a study and an Evangelical history element. The sequel United By Faith, was published a few years after with multiple authors contributing to the solution of the issue.

David Anderson has proven to be a helpful voice as the Senior Pastor of Bridgeway Community Church, a diverse congregation in the Baltimore area (Columbia, MD). His books, Gracism, Letters Across the Divide, and Multicultural Ministry, are great tools for the discussion.

One of my seminary texts was A Many Colored Kingdom, which speaks to the dynamics of spiritual formation and racial/cultural issues.

I would be remise if we didn’t mention Frank Wu’s Yellow and one of my favorite reads, Gene Luen Yang’s American Born Chinese, a finalist for the 2006 National Book Awards in the category of Young People’s Literature, and winner of the 2007 Michael L. Printz Award. It was the first graphic novel recognized by the National Book Foundation.

Many of these books are written from a Christian, theological, or church background (with the exception of Yellow). So with that, it must also be said that much work has also been done from a secularist’s point of view, and that with some provocative findings and suggestions.

The article “The Downside of Diversity” published by Boston.com suggests that civic life is actually detrimented when integration happens. The report by Robert Putnum entitled “E Pluribus Unum: Diversity and Community in the 21st Century” was alluded to in the Boston.com article and concludes, through their study, that social trust and communal behaviors decline when diversity happens, and that could have several social implications when it comes to poverty and crime.

All of this in the context of several meals I have had recently with friends and acquaintances that are black/African-American, White, Asian, Hispanic/Latino and Pacific Islander, all with some interesting conversations regarding race and culture. I say this, not to brag on my diverse experience, but to say that this kind of experience is absolutely necessary for the conversation. Race, culture, and diversity questions are not merely sociological and academic. They are deeply personal and interrelational. This, perhaps more than any other issue, requires the soul and the mind to work together in an extreme and deeply integrated way.

I commend this to us as our commisioning as citizens of this globalizing planet.